After the 1980s, the mingling between modern photography and contemporary art brought photography onto the international art stage. The high level of recognition for photography caused galleries and collectors to compete in terms of their photo collections. Responding to this trend, the Paris Photo was established in 1996 and to this day it remains a major annual event in the photography world by attracting visitors from around the world, ranging from museum researchers, curators, collectors, photographers, to art experts.

Ten years later this trend moved into Asia. Starting in 2008, Photo Beijing, the 2009 Singapore International Photography Festival and Tokyo Photo have been held. Facing this international trend, Taiwan Photo was successfully launched with force in 2011 as well.

With a productive first, second and third edition of Taiwan Photo in 2011, 2012 and 2013 respectively, this year 2014 our arm keep continuing to make a communication platform with the world by inviting well-known international galleries to Taiwan, expanding local knowledge on aesthetics. Meanwhile, Taiwan’s photo exhibition kept on enhancing international visibility of photographic art in Taiwan and enriching people’s international views, promoting cultural and diplomatic exchange between Taiwan and the rest of the world. 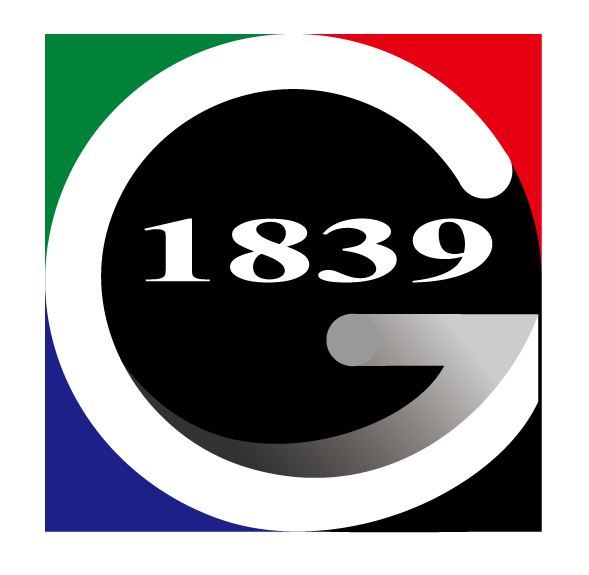 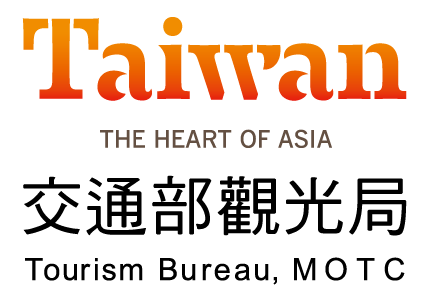 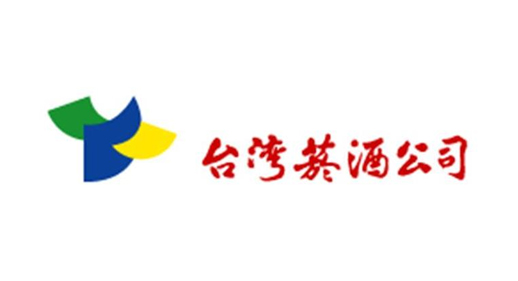